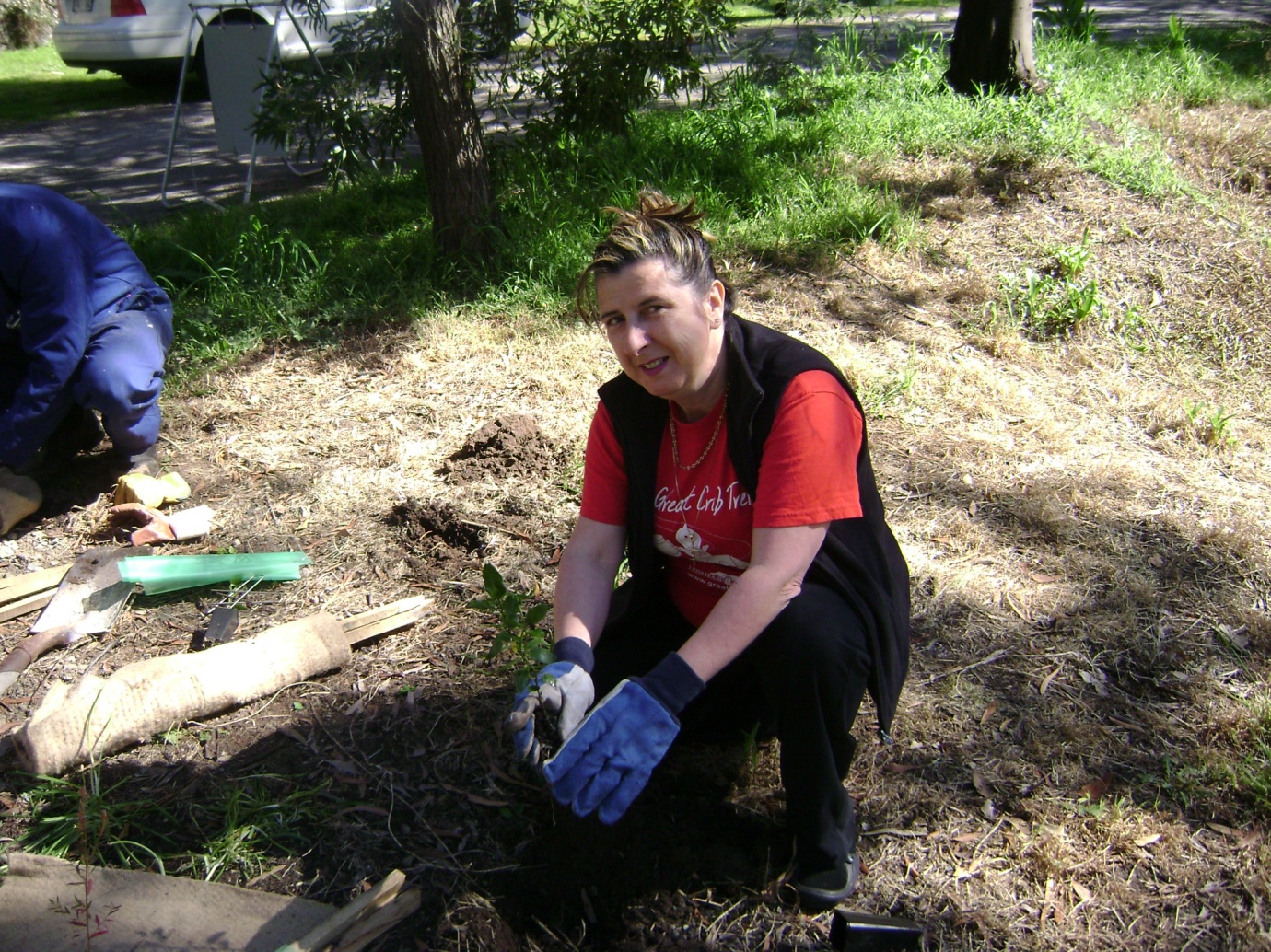 Prior to being elected on Banyule Council in 2000, Jenny was an environmental educator and had the distinction of being a runner up in the prestigious Banksia National Environmental Awards in 1999.

Jenny is on the committee for the Municipal Association of Victoria Environment Committee.

Jenny is well known for being a supporter of environmental programs on Council, including the introduction of Council’s successful greenwaste bin collection and parklands revegetation programs.