It is fabulous to see the $1.6m funding has been raised to upgrade this pavilion. This could not have been achieved without a great team effort. Banyule Council has funded $1.28m to this project. The resident Ivanhoe Junior Football Club has contributed $150,000. The AFL $75,000, and the State Government has contributed $100,000. This ensures the facilities here can be upgraded to meet the community’s needs, as well as AFL Victoria’s standards.

Ivanhoe Park is currently one of two AFL facilities within a 5km radius and an important cornerstone for the AFL participation in the south of the Banyule. The pavilion redevelopment will address the increase in women’s participation at Ivanhoe Park. Two new change rooms will allow female and male teams to change in privacy and in back to back games. This is a great step forward for Ivanhoe Amateur Football Club, who wishes to introduce a senior women’s football team to complement the junior female teams. It’s also great news for Ivanhoe Cricket Club who has just established a women’s cricket team, and are hoping to increase by another three female teams by the 2017/2018 season.

The project will start April 2016 and scheduled to be completed by November 2016. 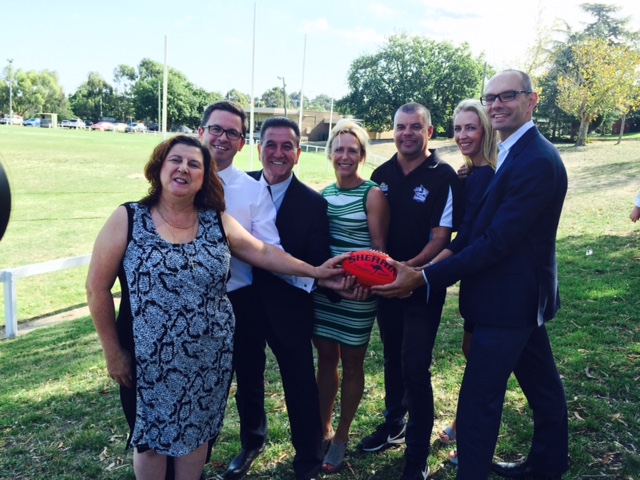 Community advocate for Banyule for over 16 years